Originally self-released as an EP on CD in 2013 as ‘Adayoff’, the Wrocław rockers have recorded four new songs for the already riff-filled opus.

Building on an already impressive discography including 2010’s Falls of The Wastelands and 2013’s Rotten Village Sessions the new release is set to satisfy the demand for more groove-laden heavy rock, complemented by the boundary redefining experimentalism of their 2014 masterpiece Pearls From The Muddy Hollow. 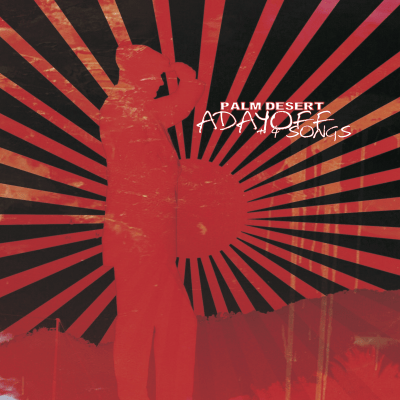 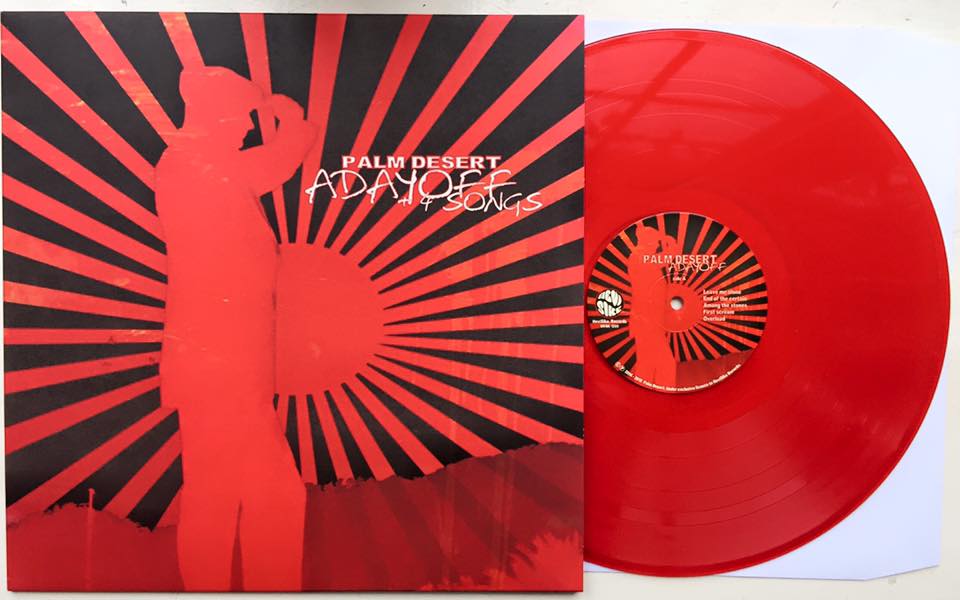